Thanks must go to the organizing committee of Fisher Peak Performing Arts Society, Key City staff and volunteers and all the sponsors of this series. 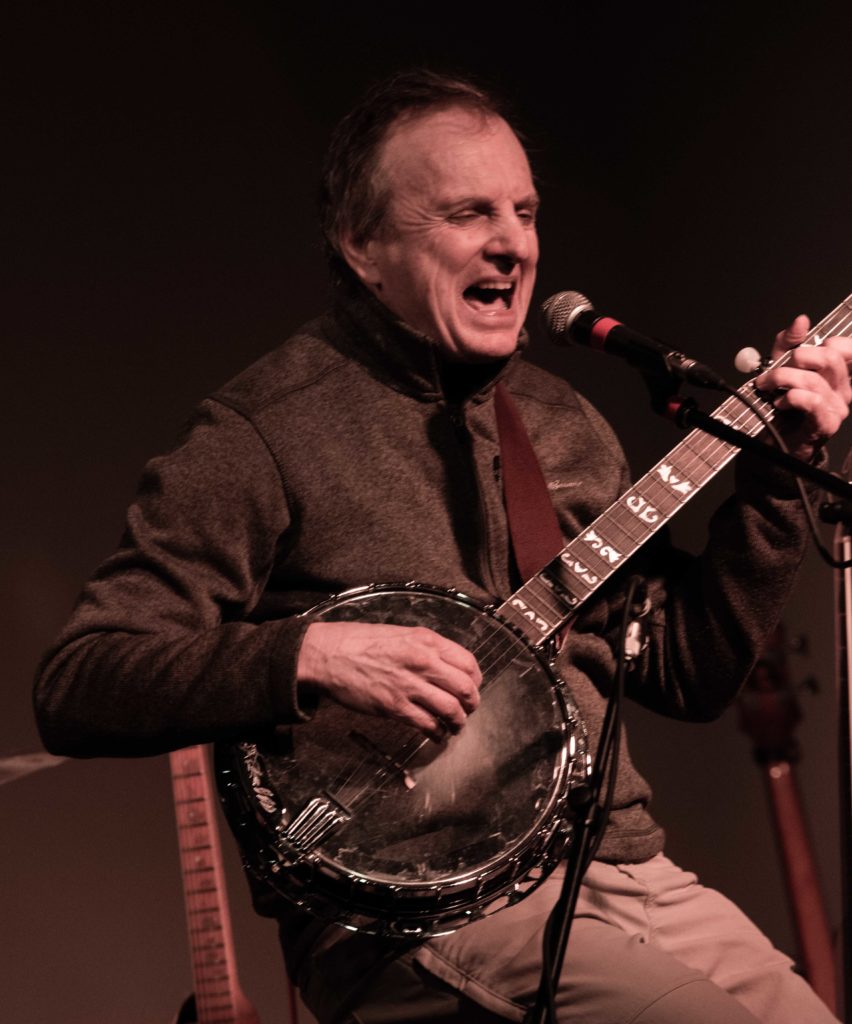 Over the years Canada has been blessed with many, many singer/song writers who often defy pop culture expectations to produce songs and stories that entertain and truly document the extraordinary richness of the Canadian cultural mosaic. To the list of Gordon Lightfoot, Valdy, Murray McLauglan, Ron Hynes, Stan Rogers and others we can now add the name Douglas Francis Mitchell. Just the name of his songs tells a story. Heiden Guitar  pays homage to a recently acquired instrument from the master Creston Luthier Michael Heiden; Rocky Mountain View is a happy reflection of local geography; Open Happiness  and ode to demon drink (Coca Cola); Laughter of the Heart, Three Chords and the Truth, Change of Pace  and the comic masterpieces Plumber Troubles, Prairie Oysters and Sibling Rivalry. With his songs and stories  this open act was a tough act to follow.

MAIN ACT – CARMANAH – all the way from Vancouver Island with a musical mix that I can only describe as Van-Isle Reggae (what ever that means). The band featured Laura Mitic on guitar, vocal and fiddle; Lo Waight – back up vocals and percussion; Mike Baker – Keyboard and vocals; Pat Ferguson – guitar and vocals; Jamil Demers – bass and Graham Keehn. They presented a program of mostly original material. 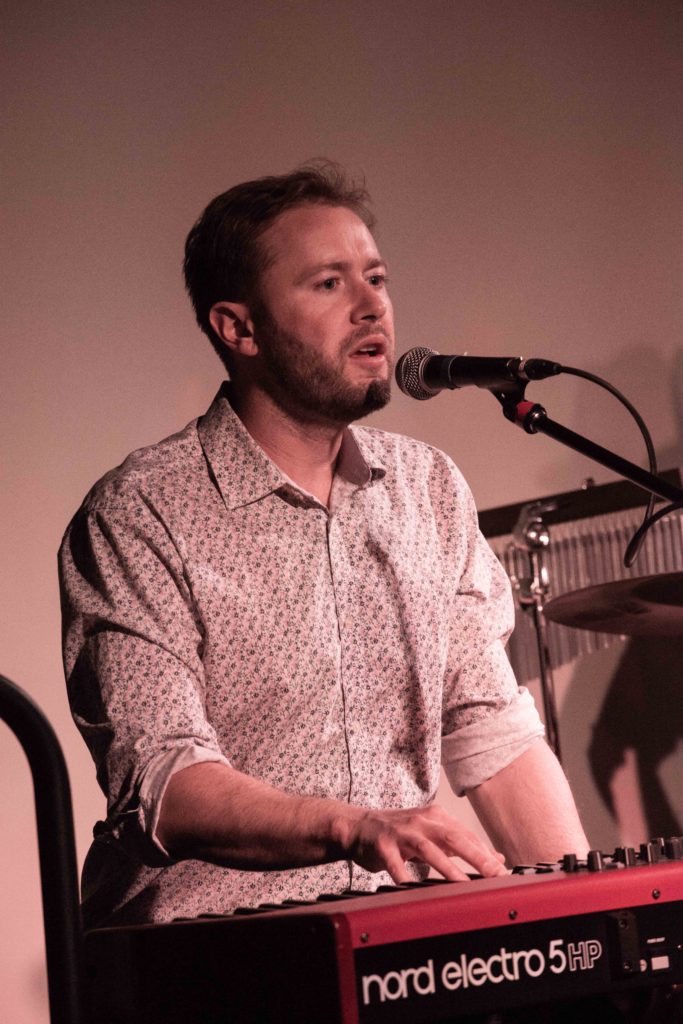 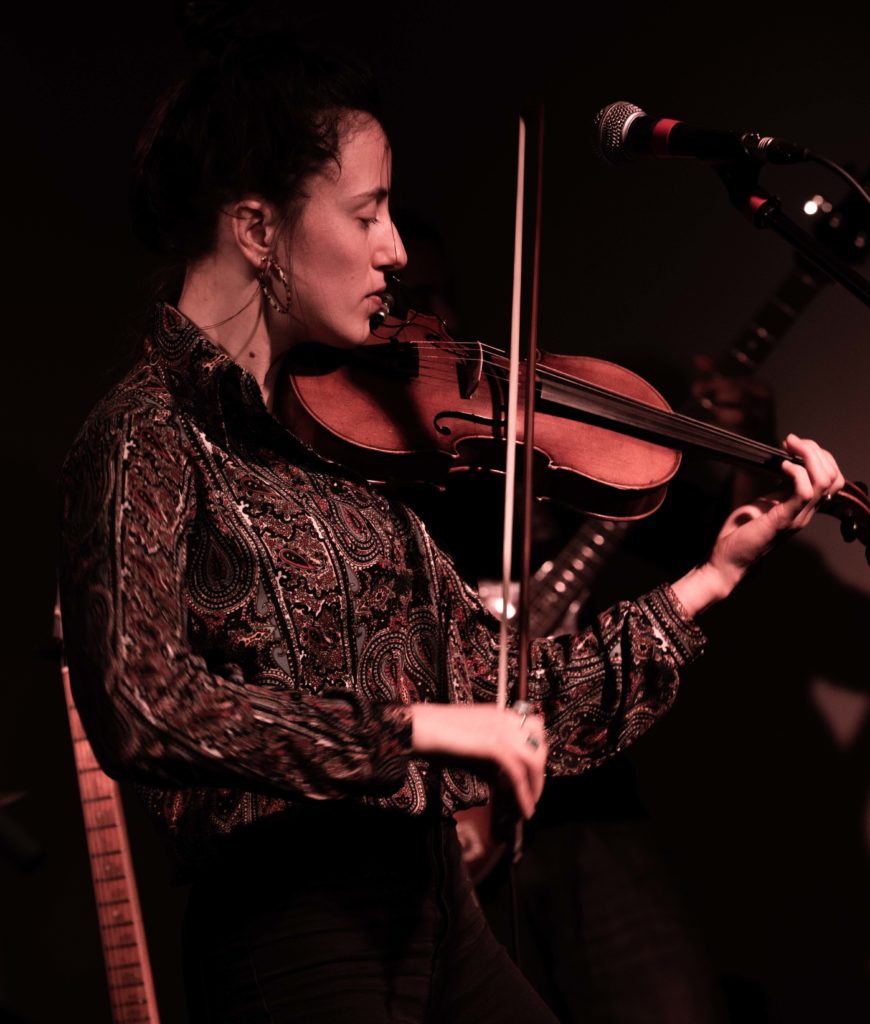